By ChrisZerotani in Scripts HTML5 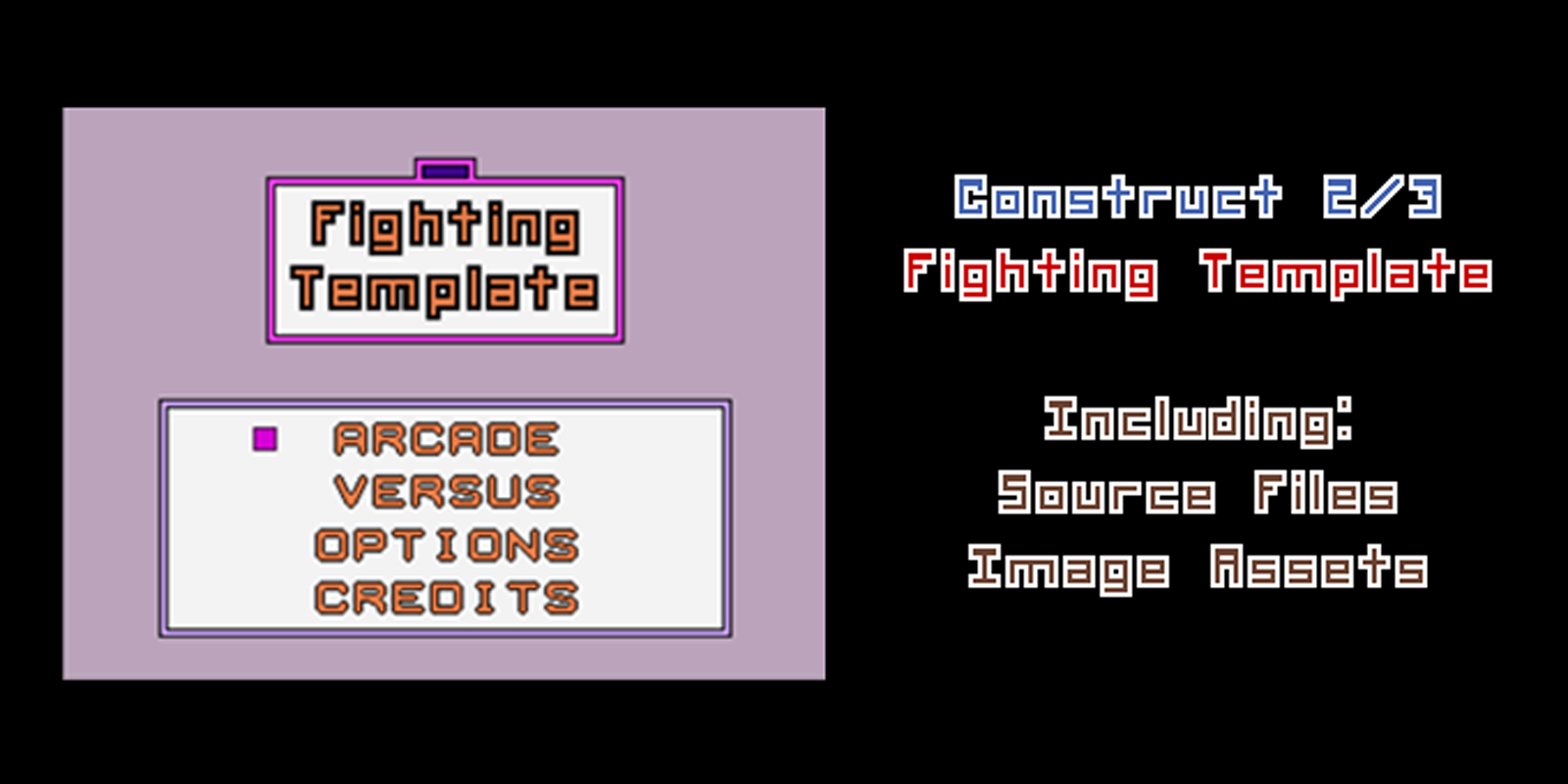 If you always dreamed to create a fighting game, this template is for you.
With it, you will be able to create a complete fighting game with its main mechanics (descripted in the template features section).
Don't lose the chace to purchase this high quality template.

This template are focused on the programming aspects of a fighting game. For this reason it uses simple images and sounds, and no musics, but you can replace the images and add the assets you wish (for music, it is described on the commentaries of each event sheet).

NOTE: If you have any doubts I'm available to answer and help you. CAPX was saved in Construct 2 Release 265. The graphics and music used in the live preview game aren't included in the template!