By MtulMoradya in Mobile Apps Android 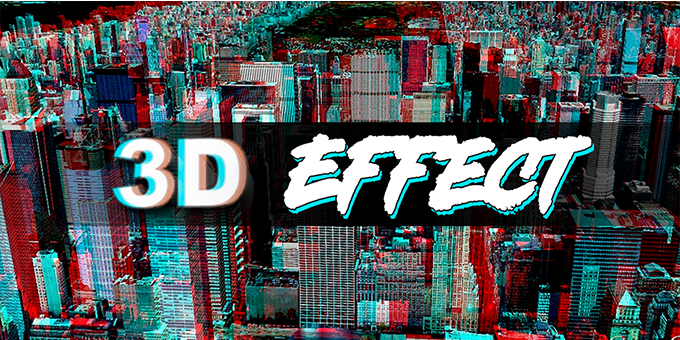 3D Effect is the easiest app to capture 3d photos or add 3D effect on photos.

It is the best 3d editor app because of its simplicity that includes easily adding 3d art by adjusting orientation of your 3d effect as well as 3d filter.  This 3d editor app allows users to take photos as well as import from your gallery to create 3d wallpaper.  The app also features a unique 3d camera which helps you see your 3d applied right away.

This app features 2 modes that will allows you to maximize your 3d photo editor and take awesome 3d art.

1. Normal mode 3d camera - Using the normal mode, you can take photos and selfies with a 3d art and 3d filter effect.  You can see the 3d filter being applied on your photo real time.

2. Rad mode - Using the rad mode, you can import photos and apply 3d art on it.
When using either of the 3d editor modes, you can create rainbow effects by:

1. Adjusting the direction of your 3d effect - you can adjust it going left or right, diagonal, or up or down direction.  This can help you achieve that 3d glasses effect, which is a very cool 3d wallpaper for your phone.

2. Adjusting the distance between the image effects - This 3d photo editor feature will cast a really cool 3d image, allowing the users to view photos as if they were wearing 3d glasses.

3. Selecting the right color mix - this 3d photo editor app has wide array of filters with different color combinations, giving you the 3d glasses effect and a variety of rainbow effects.

There is no other app that functions like a real 3d camera than 3d effect app. You can create 3d wallpapers, or simply take 3d photos for posting on social media easily, without hassle.  Try that popular rainbow effect for an added uniqueness. What are you waiting for? Download the 3d editor app now!